The table is looking really tight, but we have complete faith in Ben and the team getting the winning points at this year’s America’s Cup race. Over the past two years, Ben and the team have been travelling around the world, competing in their AC45 catamarans, in order to finish top of the table at  the end of the series. They have competed in Chicago, New York, Oman, Bermuda & Gothenburg; what an accolade it is for the city of Portsmouth to be mentioned in the same breath as those great places. But now, Portsmouth and the waters of the solent take centre stage for the second time in consecutive years, with a chance for Ben and the team to be sitting top of the table at the end of the July weekend. #comeonBAR 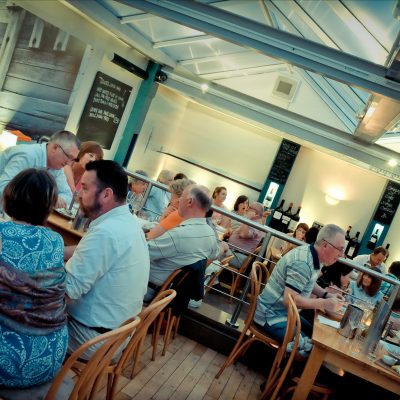 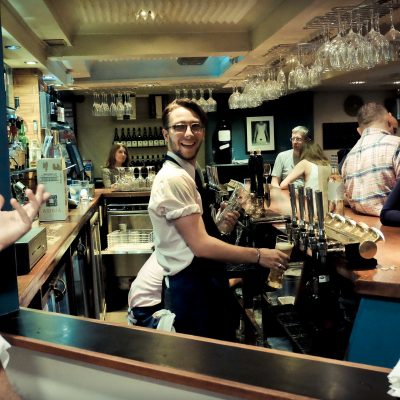 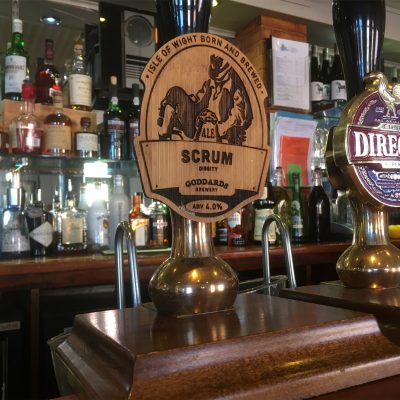 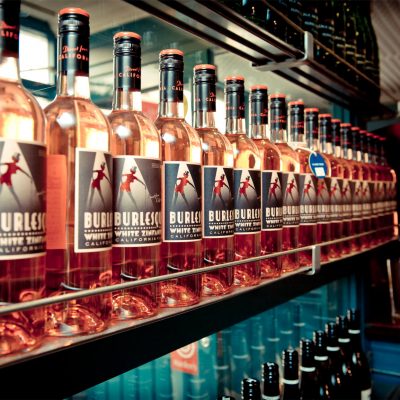 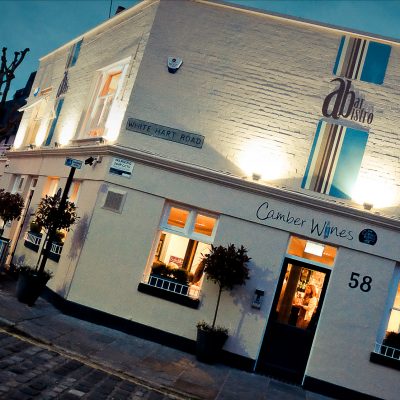 « Previous Article
Back to News
Next Article »

If you have any questions or would like to book a table, please email us (info@abarbistro.co.uk) and we’ll get back in touch with you.