Abarbistro might have a modern outlook now, but its heritage goes back more than two centuries.

Back in 1784, eight years after America declared itself independent from Britain and eleven years before Admiral Nelson was killed at Trafalgar, there was a pub on the site called the Shipwrights Arms.

Nearly a century later, in 1859, the same year as one of Portsmouths famous historic residents, Sherlock Holmes creator Sir Arthur Conan-Doyle was born, it was renamed the Forfarshire Tavern.

By 1887, it was known as the American Hotel, legend has it in recognition that the building was once used to house convicts waiting to be deported to penal colonies in Virginia during the 18th century.

Portsmouth suffered heavily from German bombing during world war two and the American Hotel was badly damaged and closed for a number of years.

In 1965 it was renamed the American Bar and later became known as the abar.

It now resides as abarbistro, a name which reflects its long history but with a modern, relaxed feel.

We are located in White Hart Road in Old Portsmouth, a short stroll from Gunwharf Quays and two minutes walk from Portsmouth Cathedral. 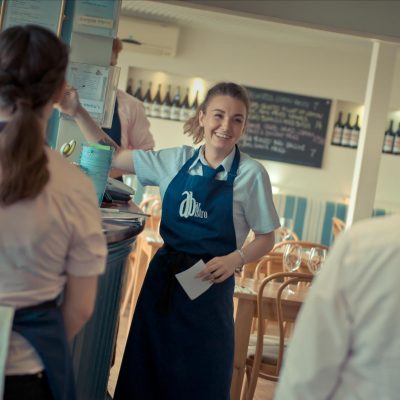 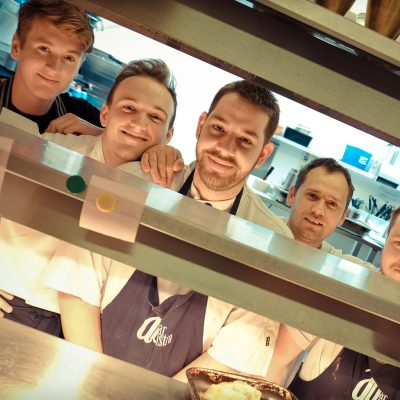 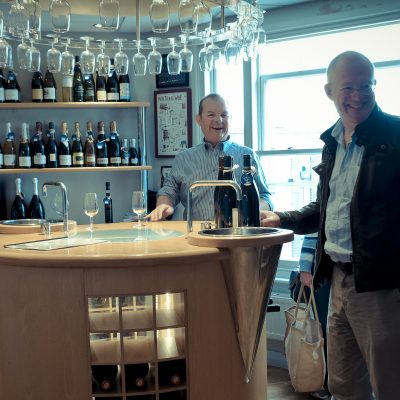 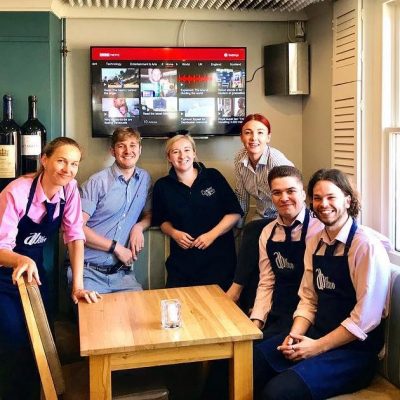 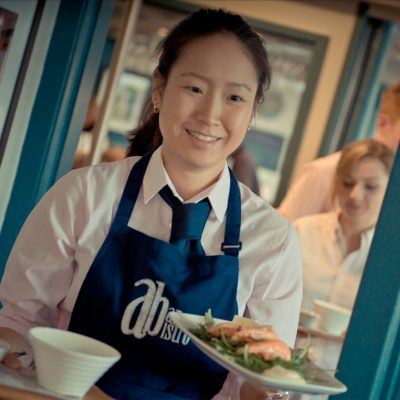 If you have any questions or would like to book a table, please email us (info@abarbistro.co.uk) and we’ll get back in touch with you.